Love is not just talk it is also action. 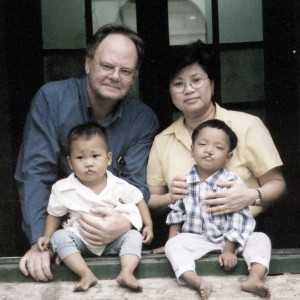 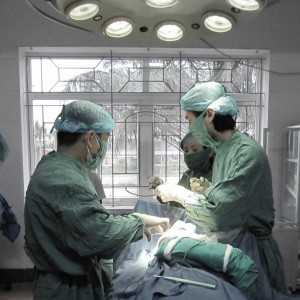 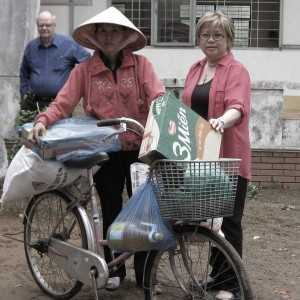 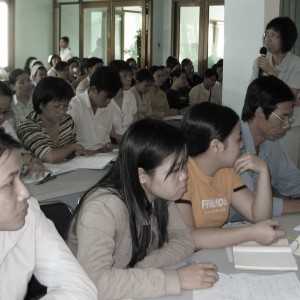 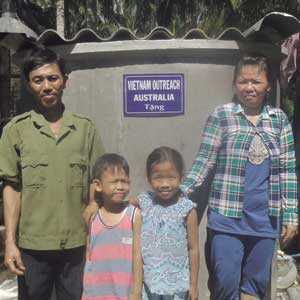 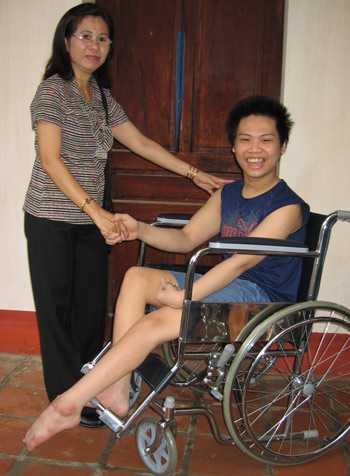 Since 1987 tens of thousands of people left hungry after floods and typhoons have been fed and orphans cared for. We have stood with the local medical professionals to develop the health care system. Poverty stricken families have been set free with our micro-development programs and since 1997 our Project Hope has helped thousands of handicapped children with free surgery, wheelchairs and medical treatment. Click on our projects Hope, Manna and Luke for an insight into the work in Vietnam. In addition to Vietnam we are ministering to the Body of Christ through our “Working With The Anointing In Your Finances”. Click on project Joseph to see how we are building and encouraging those whom God has called to the marketplace for the end time harvest. March 2017 Vietnam Outreach celebrated it’s 30th anniversary with a celebration held in the Nghe An Province in which officials travelled up to 1,500 kilometres to attend. To show their appreciation of our assistance a number of awards were given and officials from various provinces shared with us how Vietnam Outreach has touched countless lives these past thirty years

In December 2017 a second 30th anniversary ceremony was held by the government in the Mekong Delta province of Ben Tre. They had wanted to hold a second celebration for Vietnam Outreach because they said that many organisations had come to Vietnam but we were one of the handful that had lasted thirty years. Therefore they really wanted to show the appreciation that came from within their hearts. We were so touched by the speeches from various officials as they shared how they had seen firsthand our compassion and love for the poor and the impact it had on their own lives. They had learnt from us that real love is not just talk but also action because one action can speak a thousand words.

In 2017 Vietnam Outreach was able to help more than 2,000 children and their families.

This was done by giving bicycles to poor students who live long distances from their schools. Other handicapped children received wheelchairs. In addition over a thousand families received food parcels with sufficient food for each family for one month. We also assisted to build a school for 300 children in a remote mountainous area and provided hundreds of concrete water tanks for poorer rural families suffering from fresh water shortages due to salt water encroachment in the Mekong Delta. In August 2012 Vietnam Outreach celebrated it’s 25th anniversary. The Vietnamese Government expressed their appreciation for the help we have given Vietnam by awarding the 4th medal presented to Vietnam Outreach, this time from the Minister for Labor and Invalids in Hanoi. Additional celebrations and awards for appreciation were made by the Vietnamese Ministry of Health (Bo Y Te) in Hanoi and the Chairman of Ho Chi Minh City. Many officials travelled from all over Vietnam to join in these celebrations and some said that they were privileged to work with us for so many years and some shared how they had learned that love is not just talk but also by actions.

“Love is not just talk it is also action.”